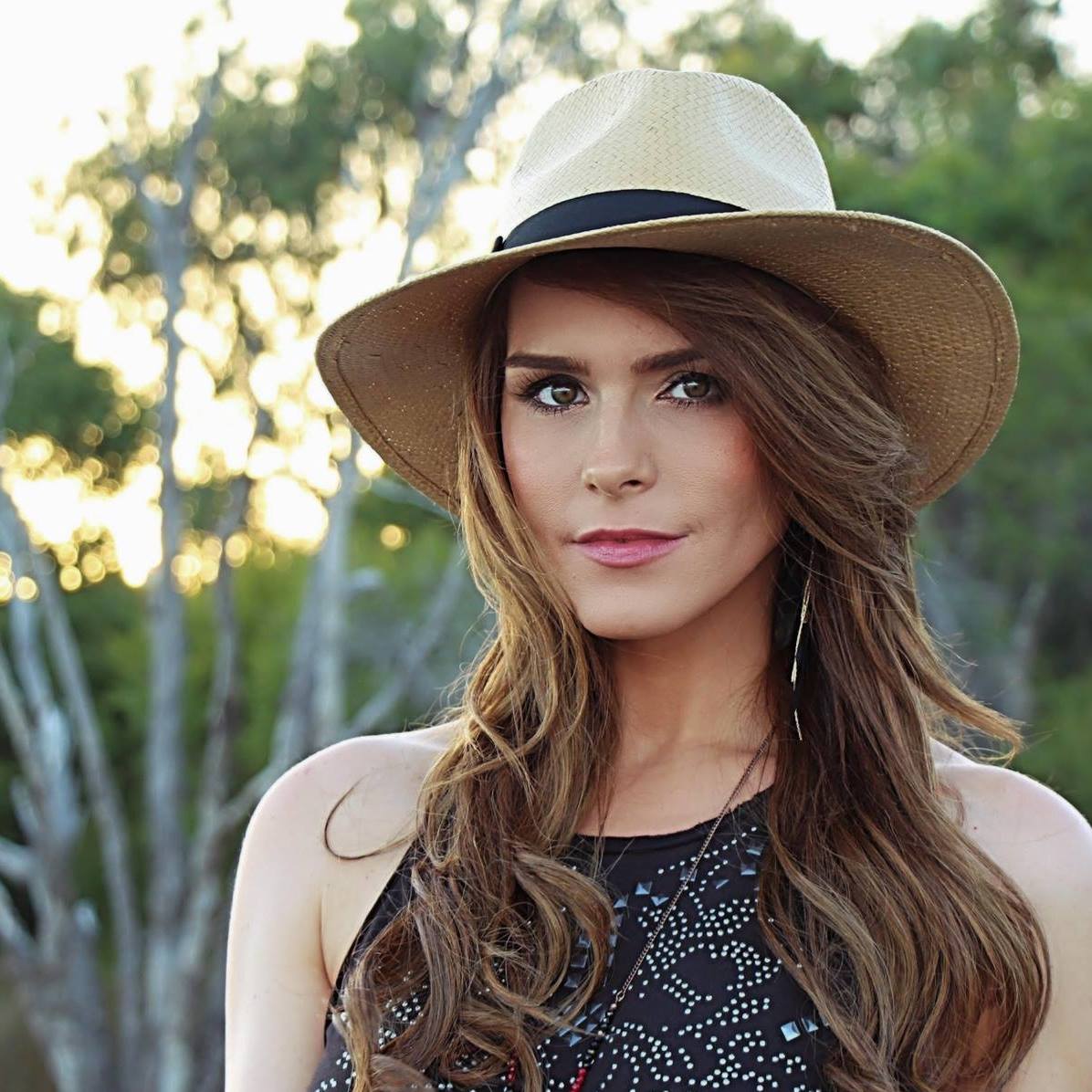 Carolynne is a UK-based country singer/songwriter, whose debut EP 'Coming Back To Me' is out now.
For country singer-songwriter Carolynne, music has always been a priority. Though she's now had over 6.5m views on Youtube to date and has been featured extensively on national radio, print and television across the UK, her story starts at the age of just fourteen, when her family of “country music fanatics” inspired her to hit the road joining five-piece Country band 'Sundown'.
After several years of touring the UK, at eighteen she left her family home in Yorkshire, heading for London to pursue her career in music, before long signing a contract with BMG and starting to work as a published songwriter. The next couple of years took her abroad to Sweden, where she spent time writing for other pop artists while developing her own songwriting style & sound, a blend of country, rock and pop. As well as collaborating with some great songwriters she continued to work as a touring performer across the U.K.
This allowed Carolynne to hone and develop her unique style of performance, which would eventually catch the eyes and ears of X Factor judge Gary Barlow when she later appeared on the show as a finalist. Gary described Carolynne as “supremely talented” with a voice that “just oozes Country”. With the X Factor propelling her into the public eye in front of millions of viewers & being the first UK contestant to bring Country music to the X Factor stage, Carolynne’s next move was unexpected for someone in her position; knowing she wanted to fulfil her dream as a songwriter, she headed to the heart of country music and the home of many of her influences - Nashville, Tennessee.
During her five months spent travelling across the USA, from Nashville to Arizona and L.A., she performed at every opportunity, and had the chance to work with, among others, Grammy award-winning songwriter Jeff Silbar (Dolly Parton, Kenny Rogers, Willie Nelson), who as well as penning songs for the country elite in Music City also wrote the award-winning hit ‘Wind Beneath My Wings’.
Carolynne's debut single 'I Love You But Shut Up' was released in 2015, attracting strong support from the mainstream and country media - including a slot on the BBC Radio 2 playlist and a live acoustic session on Terry Wogan’s Sunday show; national TV appearances including Channel 5's The Wright Stuff - and publicity across high-profile press and magazines such as Maverick, Country Music Magazine and The Independent, Since then, Carolynne has taken time away from the spotlight to work on new material, an EP written and produced with longtime collaborators The Elements and mixed by Ash Howes (One Direction, Ellie Goulding, The Corrs).
She’s continued to perform live in between writing and recording, including, to much acclaim, an appearance at London’s Country to Country (C2C) 2016 festival at the O2 arena for the third consecutive year, and a two-night residency at London’s Live at Zedel, prompting Jennifer Selway at the Daily Express to describe her songs about heartbreak and desire as having “true country style”.
Thanks to the attention she draws at her energetic live shows and extensive media coverage, Carolynne's music has been heard by country fans all over the UK and beyond, building up a combined social media following of over 133k followers in the process, so it’s safe to say fans are eagerly awaiting her next move. As she told Country Music Magazine, who highlighted her as a ‘Shooting Star’ artist early in 2017, the title of her brand new debut EP ‘Coming Back To Me’ is “about coming back to music, because I’ve lost my way with music at points in my life, I’ve fallen in and out of love with it but it always finds its way back to me…” 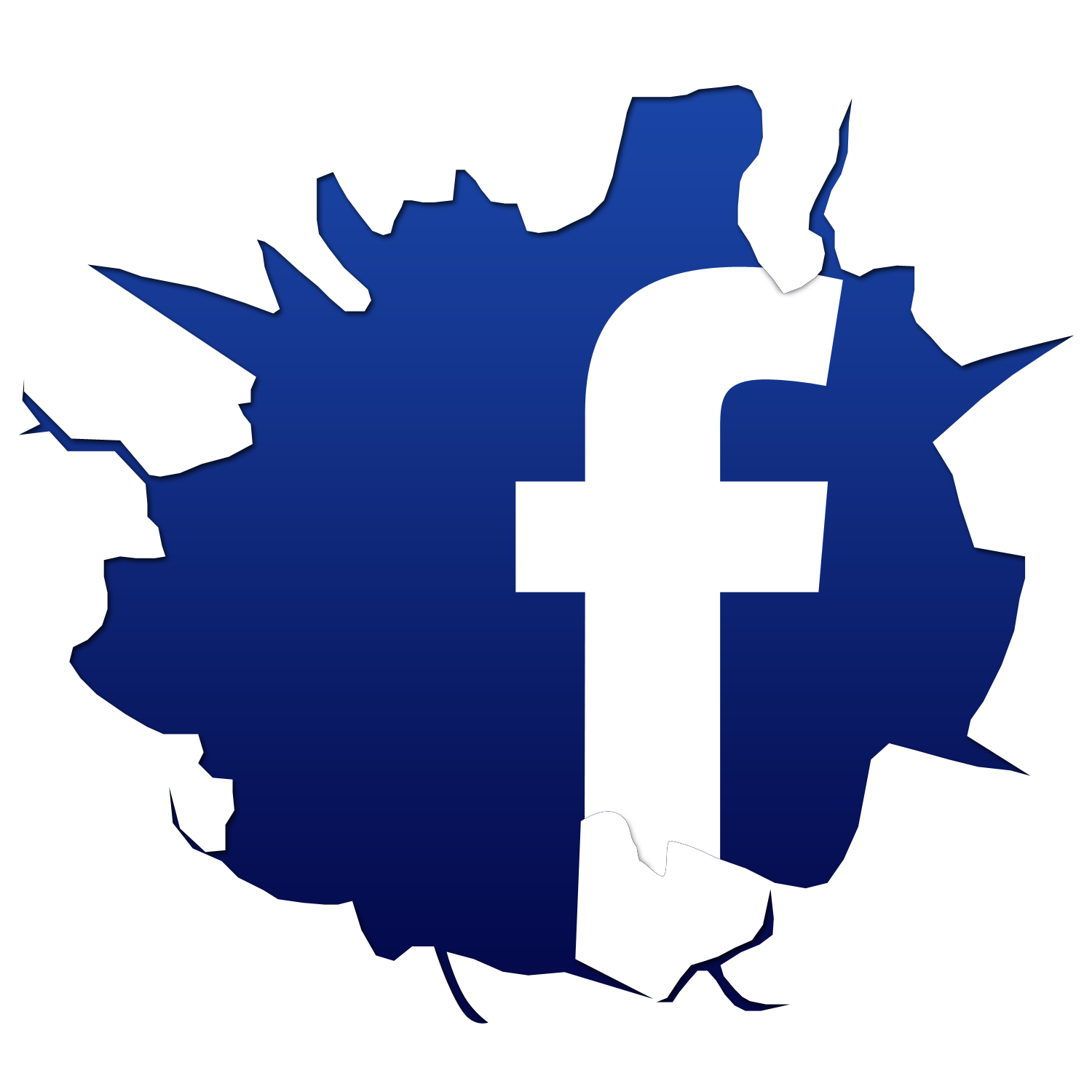 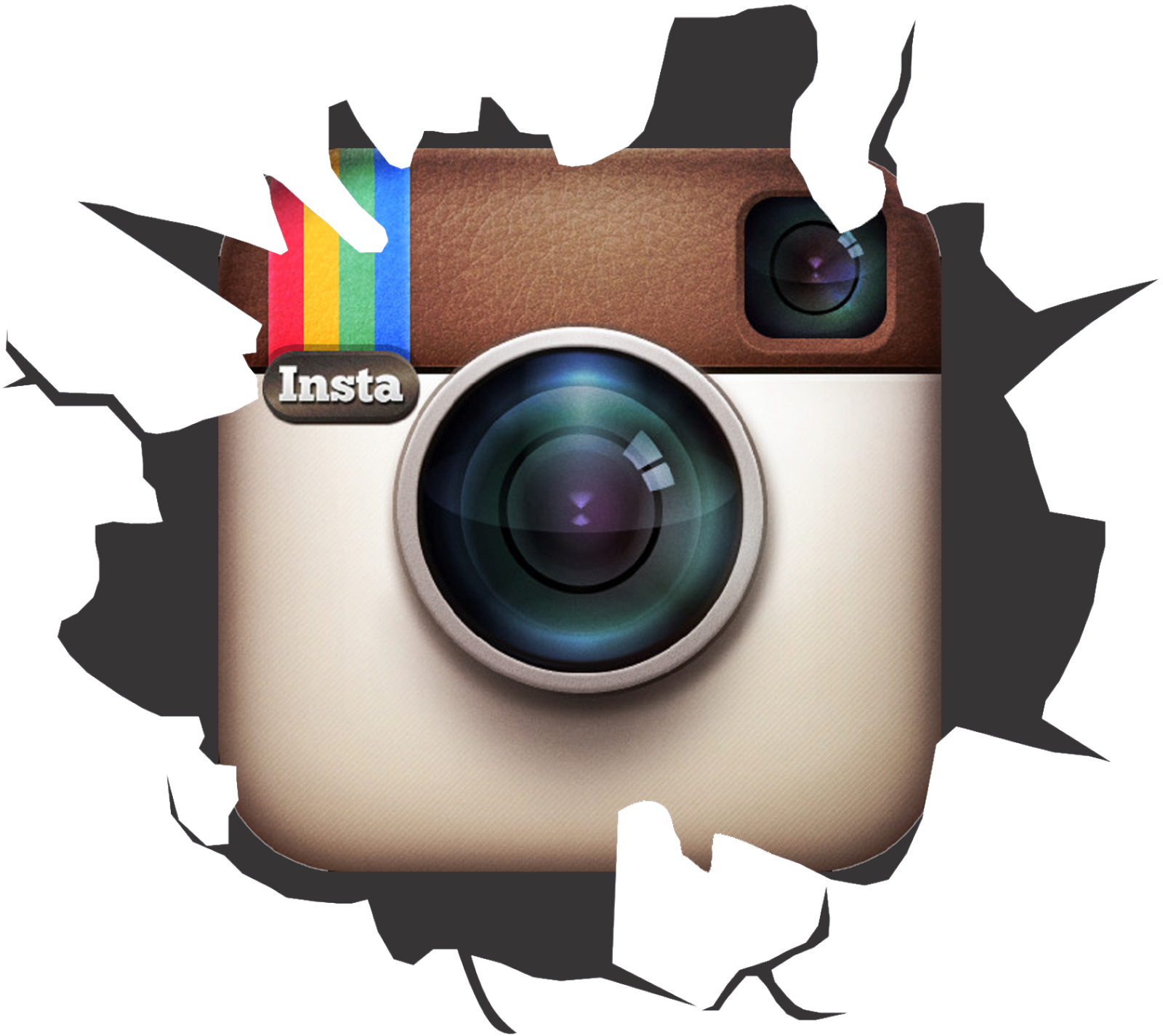 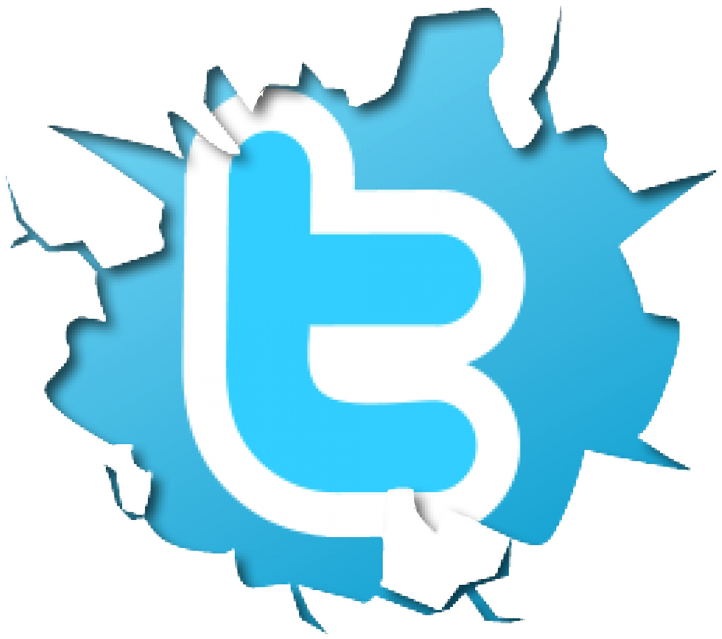 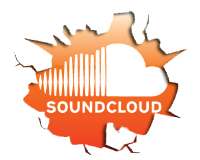