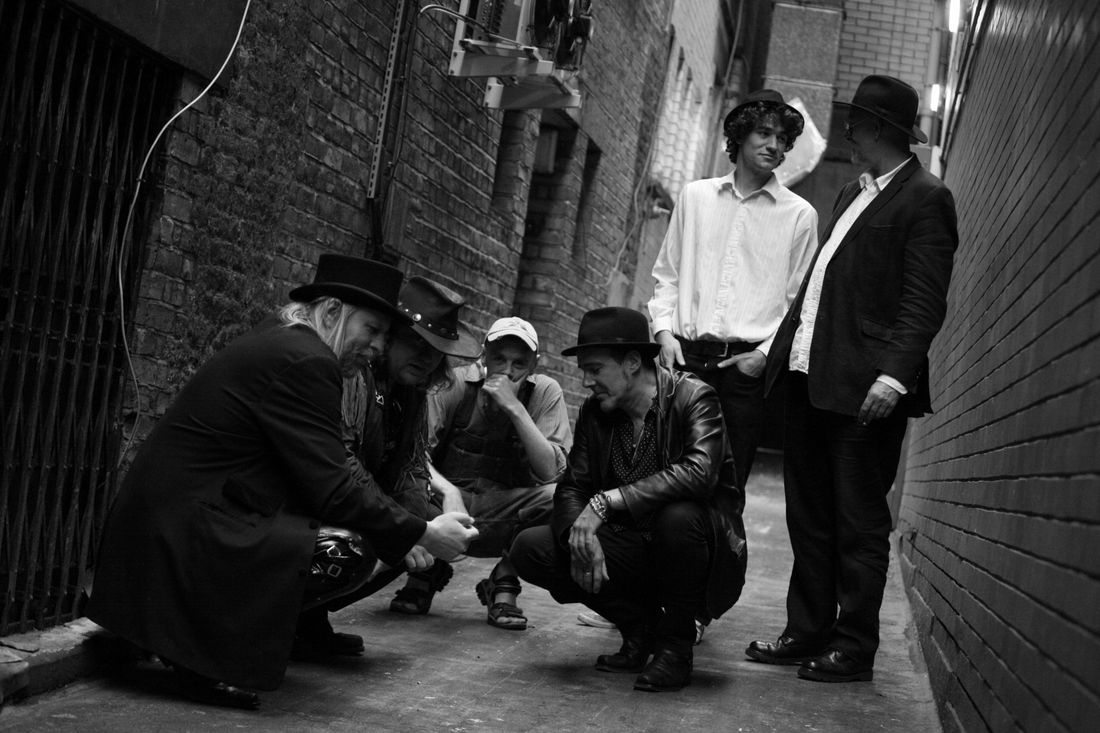 Andy Sharrocks has been around since early punk days, releasing his first single in 1979, he went on to release another single and an album under the band name of Accident On The East Lancs, all releases keenly sought after by collectors of authentic original punk.

He released a further single under the name of Citizen 88, and then spent the next decade playing solo gigs and tour managing in an effort to keep his head above water. In 2004 Andy recorded his first solo album, Walking In Familiar Footsteps, which received great critical acclaim. It contained 12 original Americana songs and featured ex Rolling Stones guitarist Mick Taylor, the blues harp of The Manfreds frontman Paul Jones and Jeff and Tommy Vee, Bobby Vee’s sons and great rhythm unit.

Andy gigged the album solo and with various musicians under the collective banner of Andy Sharrocks and The Smokin’ Jackets, during which time he has supported amongst others Mick Taylor, John Mayall, Buddy Whittington, Steve Gibbons The Yardbirds, Alabama 3 and The Strawbs, as well as various festival appearances, including three appearances at the Hells Angels Bulldog Bash.

Andy still gigs and writes, amassing over 400 songs to his credit. 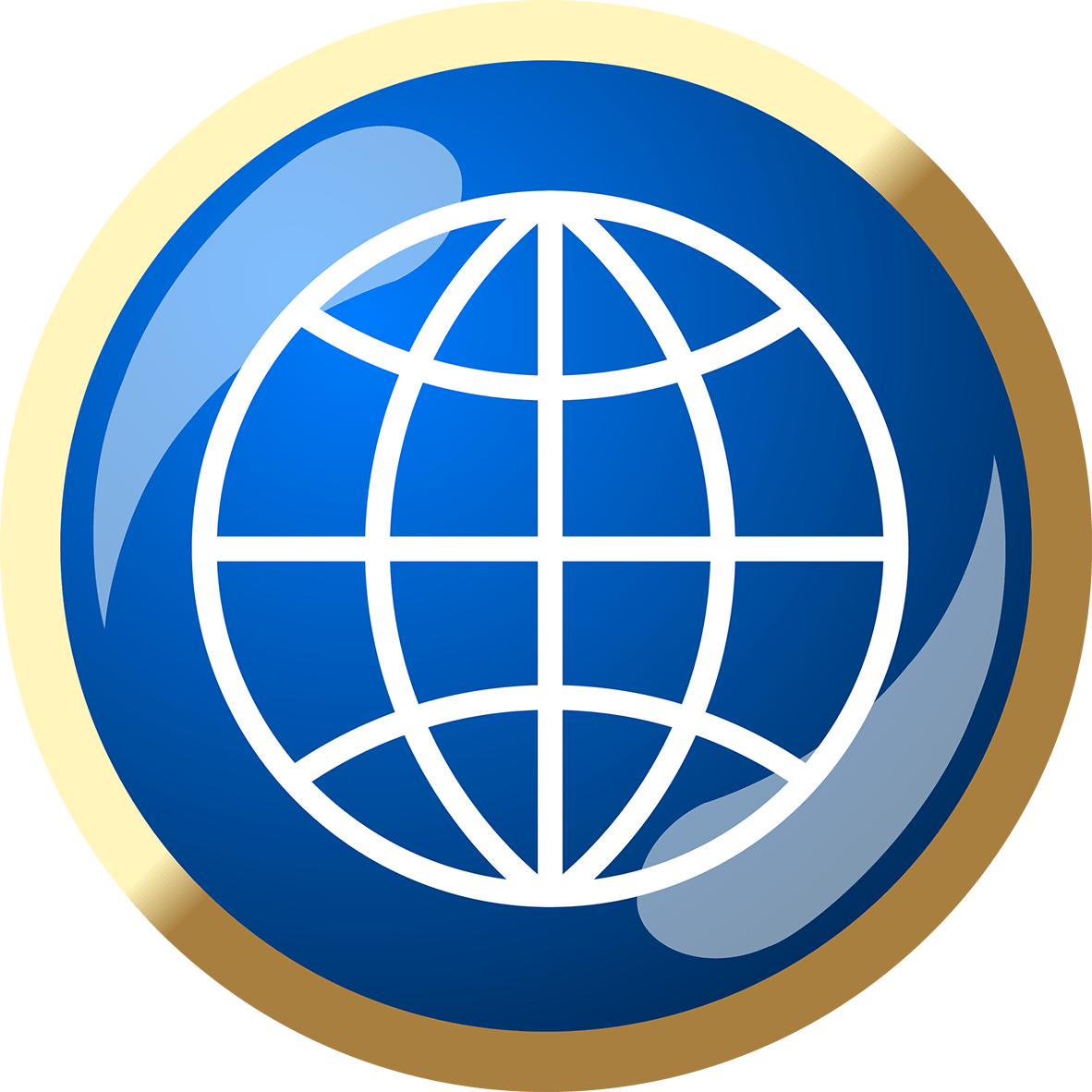